I recently had the honor of speaking at the Rocky Mountain Catholic Home Educators Conference where I gave a talk entitled Homeschooling the Early Grades: Rethinking the Three R’s. It was well received, and I thought I would share my thoughts here as well. 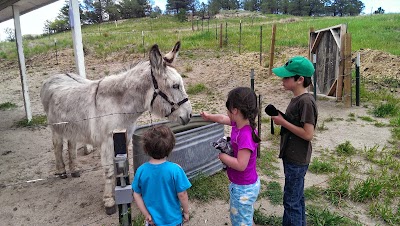 I was inspired to give this talk because I’ve noticed a trend recently in my various online homeschool groups where a new member will post an introduction along these lines:

“Hi! I’ll be homeschooling my 4 year old daughter next year and I know she’s young, but she really loves learning and I want to get her started and feed that eager young mind of hers. I was wondering if you could recommend a good reading and math curriculum. Also, I was looking at this logic book. Have any of you used it?”

That’s not a copy and paste, but it is accurate. Yes, someone once asked about using a logic book with their kindergartner. A friend of mine attended multiple conferences this summer in preparation of  her first year of homeschooling year. Her one and only daughter will be two in September.

When I see these parents fretting about choosing the right curriculum for their wee ones, I want to grab them by the shoulders, look them deep in the eyes and say, “Relax. Take a deep breath. It’s going to be okay.” 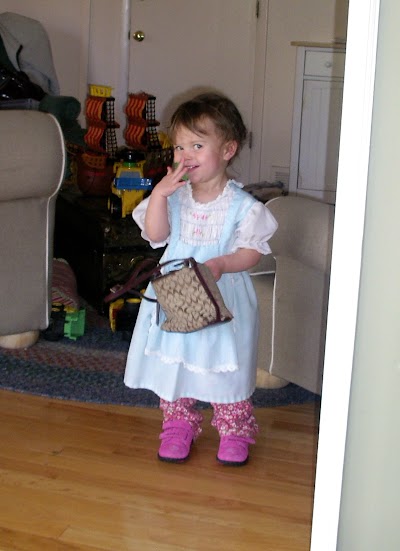 It’s not a race

This post will focus on that first R. Relax. It’s not a race. There is no reason whatsoever to begin a formal curriculum of any sort with a 3-, 4-, or 5-year-old. Or even a 6- or 7-year old. Research shows that by the time they’re 11, there’s no difference in the reading ability of those who received reading instruction beginning at age 5 and those who weren’t taught until they were 7. Most of the research showing an advantage for those receiving early childhood education also shows these advantages taper off about third grade. 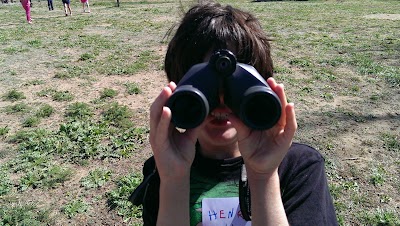 We all know that there’s a wide variety of “normal” when it comes to developmental milestones. The normal range for a baby’s first step is 9-18 months. That means a baby who walks at the late end of the range is twice as old as an early walker when he takes his first steps. And there’s nothing “wrong” with the late walker and nothing particularly extraordinary about the early walker. They’re both within the normal range.

“A berry ripens in its own good time…and so does a child’s readiness. Just as the one needs water and sunlight, the other needs the patient reassurance of loving adults who can trust children to grow according to their own timetables.” ~ Mister Rogers

One of the brilliant things about homeschooling is that our kids don’t have to be on the conveyor belt of a traditional school. Public education in particular is based on the idea of every kid getting exactly the same thing at exactly the same time in exactly the same way. It also assumes that kids learn in tiny, predictable, incremental steps. This isn’t true. Just like your toddler suddenly had a huge language explosion after walking around with a handful of words for months, so too can your young child go from reading “Mat sat on a cat.” to reading Harry Potter seemingly overnight. 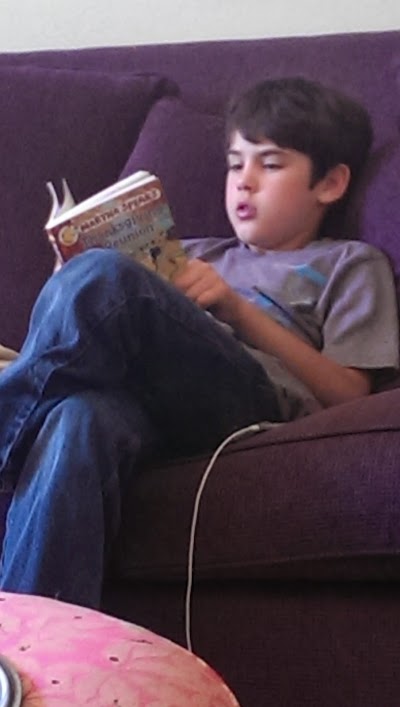 “What does education often do? It makes a straight-cut ditch out of a free, meandering brook.” ~ Henry David Thoreau

So if your 7-year-old hasn’t shown much interest in reading, don’t freak out. And for heaven’s sake, if your 4-year-old doesn’t want to do a cut and paste phonics work sheet, please, think twice about how important it really is. Remember, any curriculum you choose is your TOOL. It’s not your boss. You’re the boss. Follow your kid’s lead. If she wants to sit and write letters when she’s 4, then let her. Help her when she asks you. Don’t push. But if she’d rather go outside and hunt for worms and splash around in rain puddles, let her do that instead. It’s at least as good for her education, and much, much better for her long term growth and development.

My next post will look at the second R: Relationships. This includes your relationship with your child, as well as your child’s relationship to the material being learned.

To read the other posts in this series:

Part 2: Learning Based on Relationships

Part 3: Your Child’s Relationship with the Material

Using Incentives in Your Homeschool

When to Push, When to Hold Back: An Introduction to Vygotsky’s Zone of Proximal Development Theory

With Google+ plugin by Geoff Janes